A Letter Of Evasion 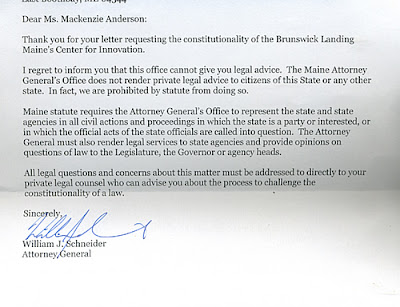