Networking Kickstarter to Kickstart A Network

Today I published the second post which is called Networking Kickstarter to Kickstart a Network. Kickstarter is a way to raise capital for Arts and Foods projects which is inclusive of both the private sector and the non-profit sector. 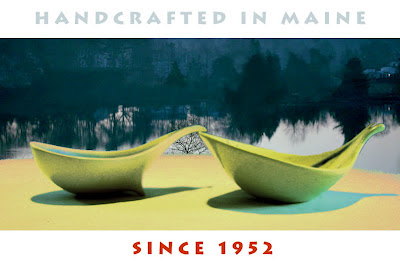 I hope that if you like the concept, which if successful will create jobs in the private sector, and that if you like it , you will share it. This blog is being published before we launch a kickstarter project in order to nurture a support base, which is the key to kickstarter success.