August 01, 2015
This next story in the series on disinformation distribution via the internet is one of the most outrageous.

July 24th, 2015 The story begins with a video of Ted Cruz telling a complicated story of due process in which the punch line is that Mitch McConnel is no better than Harry Reid :

In this video Senator Cruz tells a long and  difficult to follow story with a clearly identifiable message : "McConnel=Harry Reid" ,fitting neatly into the anti-establishmentarians primary message : "All Republicans= All Democrats= corrupt"

I confess that I did not have the patience to follow all the details of Mr Cruz's story. It takes far more concentration than one can expect from a public that commonly reads little beyond a headline.  I am not questioning the veracity of what Senator Cruz is saying but I do not take his telling of the story as the truth, the whole truth and nothing but the truth. In fact I am aware that Senator Cruz is positioning himself to take back the support of the anti-establishment movement in the event that Donald Trump stumbles and falls. I have seen Mitch OConnell and listened to him speak.  I am not about to accept the framing of Mitch Oconnel as another Harry Reid on the basis of one performance delivered by Senator Ted Cruz, a politican who relies far too much on showmanship, to my liking.

Here they picture their anti-establishment rock star runner up vs Mitch Connell- framed as a stand in for Harry Reid.. 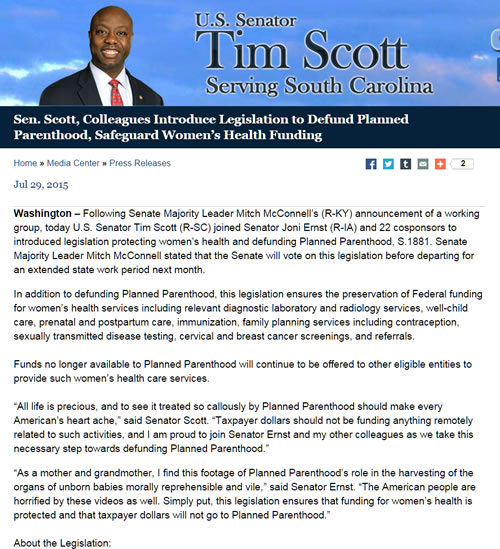 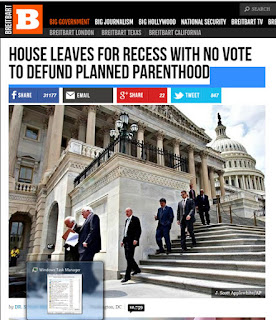 
Senate Majority Leader Mitch McConnell (R-Ky.) slammed President Obama on Thursday, suggesting that it's unacceptable that the administration hasn't turned over agreements between Iran and the International Atomic Energy Agency (IAEA).
McConnell, as well as House Speaker John Boehner (R-Ohio), wrote to Obama earlier this month demanding that the administration hand over the two "side" deals.

"That was more than a week ago, but we still have yet to receive them," the Republican leader said. "Without this critical information, Republicans and Democrats in Congress may not be able to properly assess such a highly consequential deal with Iran. That simply is not acceptable."

Don't hold your breath waiting for Breitbart to retract its story about Mitch McConnell and the Republicans supporting Obama's Iran deal- the disinformation story will continue to circulate the internet to be taken, without a second thought as the truth by willing anti-establishmentarians.