How Are We Doing with Free Speech in the USA?

I recently published this history of the University of Maine on Medium, selecting the same publication that published my story on IDEXX,Dialogue and DiscIourse. When i posted my recent stories, I used the drop down menu but I did not get the confirmation that either story had been submitted to the publication, instead they are published outside of a publication where they receive minimal exposure.

This is nothing new in my experience.
Note: 12 15 2019 Since I published this, I have discovered that the corruption of my publishing function, may be due to having registered under same name twice. This is not yet confirmed, but in the meantime, I have deleted the University of Maine post so that I can resubmit it.
IDEXX Becomes First Corporation to Exploit Maine’s Global Corporate Welfare Act

The IDEXX story tells about the Major Business Headquarters Expansion Act, Maine's first global corporate welfare act sponsored by Governor LePage and enacted in 2018 without ever making the evening news!

Making it in America in the 1950’s and Beyond 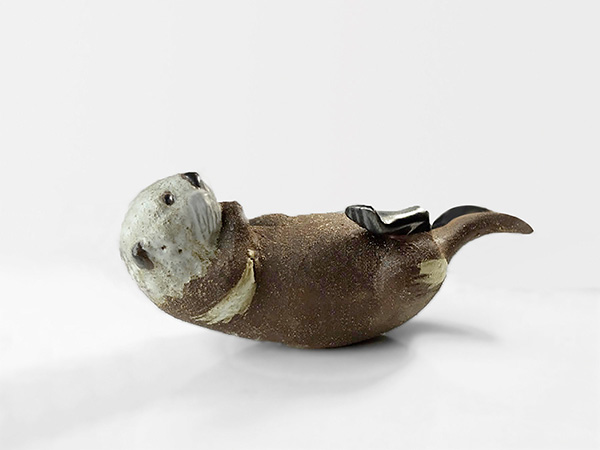 Just a Lucky So and So.

I had recently submitted Making it in America in the 1950's and Beyond  to Be Unique,, which was also submitted as a draft but was instead generally published in a no publication or category.

The last article that published as it should be, by using the publications menu on my profile, was this one: 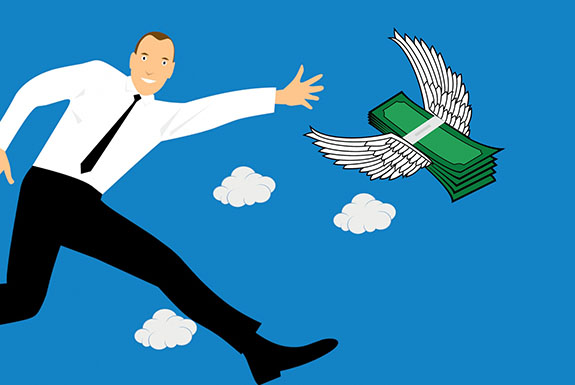 It's Not Capitalism was one of the last two articles published via a publication on Medium, and was also included in my last blog post on this blog.

I am aware that this blog is watched as I have written about in the past. One can only surmise such things from the effects produced which have been too many to ignore and is rather laborious to keep repeating in order to establish the basis of such a claim, so to day I will not do that. I recognized that by publishing my Medium posts here I was alerting those actors, who ever they may be, that have been messing with my blog and deleting passages from the statutes that I quote, and perhaps having blocked me from being able to post for The Examiner, after I was accepted, a number of years ago. I have no idea how the apparent manipulations work, all I can see are the effects and so I assume an actor behind the effect, just like when I wake up in the morning and see the ground and trees have all turned white, I jump to the conclusion that it snowed. I don't have any "proof" that it snowed, just the effect of a white landscape. I posted my last post fully conscious of past observed effects, Afterwards my ability to submit to publications on Medium has been corrupted. It is a curious coincidence.

I invested a great deal of time in this post thinking I could submit it to one of the history publications on Medium, and perhaps over time I could derive some income from the independent research which I have been doing for over a decade without making a penny. However when I went to submit to one of the history publications, I found no means to do so. For whatever reason, right now it appears that I am out of the exposure loop on Medium, although I can still publish as a general uncategorized post.

We live in a global environment in which large forces have far reaching effects. Large corporations have fronts which interface with the public but what lies behind the front is a mystery. I have experienced many attempts to prevent my research from being told, attempts identifiable by the effects only. The only thing one knows about the front is the front.

Yesterday, I was doing research and came across the Wikipedia Page on Governor Longley. Governor Longley changed Maine’s system of government into a centrally managed economy by and for public private relationships. I have never come across this history written about anywhere except in my source documents which came from a tip from Marshall J Tinkle, author of The Maine Constitution:A Reference manual, and obtained from the Maine Legislative Library or from Statutes found online.

When I say Governor Longley transformed Maine into a centralized economy, it is not my opinion, it is found written in the Legislative statutes and documents, specifically it was written under the Longley administration that “centrally managing the economy is an essential government function which must be done by public private relationships” The term “public private relationships” is found prolifically throughout Maine statutes enacted since the seventies and is evident in the substance and structure of the statutes.

Yet yesterday, when I posted a small edit on the Wikipedia biography for Governor Longley, carefully including document references, the Maine admin for Wikipedia removed my post claiming that it lacked verification. He then said,”the passage seems to be your personal commentary or research; original research is not permitted on Wikipedia. If your research is published in a peer reviewed scholarly journal, or reported on in independent reliable sources, please bring up these sources on the article talk page”

I should have gone to the source, Wikipedia’s page on Original Resources; where the meaning comes across quite differently “ Wikipedia articles must not contain original research. The phrase “original research” (OR) is used on Wikipedia to refer to material — such as facts, allegations, and ideas — for which no reliable, published sources exist.[a] This includes any analysis or synthesis of published material that serves to reach or imply a conclusion not stated by the sources. To demonstrate that you are not adding OR, you must be able to cite reliable, published sources that are directly related to the topic of the article, and directly support the material being presented.”

My sources exist and were documented. The Wikipedia page says nothing about having to be published in a “peer reviewed scholarly journal, or reported on in independent reliable sources”,

However when I pointed out that my sources exist and I had provided verification, the admin said:” The Legislature is not an independent source about its own activities, and your interpretation and opinion of what it says is original research. If you want to post your research or opinions as to if certain decades-old actions of the Legislature are a threat to free enterprise, you should find an appropriate forum to do so.”

My post did not say anything about free enterprise, which had come up on the talk page. The Wikipedia guidelines do not say “independent source” it says “reliable, published sources that are directly related to the topic of the article.” The article is about Governor Longley who brought in his outside board to create the report, which title begins with the words”Legislative Recommendations”. The facts I quoted came from the report. Longley is important because he was a Governor and as Governor he advanced legislation that entrenched the centrally managed economy through legislation. The topic is the legislation.

I can confidently say that the admin’s views are inconsistent with the views stated on the website, which is a “front”, presented to the world by Wikipedia. When a user experiences consistency between the front and one’s experiences in dealing with the company, it encourages trust. When an inconsistency manifests, it takes more than one interaction with a representative of a company to determine if it is an inconsistency with company policy or just one actor.

So I cannot conclude anything about why I cannot use the function in my profile to submit to publications for which I have been accepted as a writer. It could just be a glitch that will suddenly correct its self.

For now I am appealing to the readers of my blog to click on the links herein and read the articles. I only develop an income if subscribers read my posts. If an unsubscribed reader subscribes to Medium within thirty days after reading my post, it is attributed in some manner to what I earn, which at the moment is under three dollars for December so at $5.00 a month to subscribe. I am not yet making anything, but there are some very interesting things to read so the subscription is worth it and anyone can submit articles.
.
I recommend following only authors and not publications. This is because I am seeing too much that does not interest me on my home page. There is a better chance of seeing articles of interest generated if one follows the authors that one finds of interest.